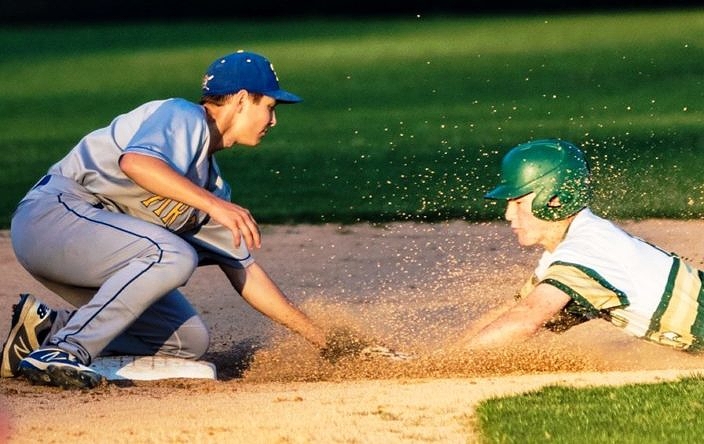 Visiting Fernandina Beach staged a late rally to earn a 5-4, comeback victory over host Fleming Island on Tuesday night. The Pirates scored three runs in the top of the sixth inning to take the lead, and reliever Bryant Cullen locked it down with a scoreless seventh inning to close things out.

Fernandina Beach won its fourth straight and seventh of its last eight games. The Pirates (13-4) carry some nice momentum heading into next week’s district playoffs. The club serves as the host of the 5A-4 tournament this year, and also earned the second seed.

Sam Gray doubled and then scored the winning run in the sixth, thanks to a two-RBI RBI single from Kyle Richardson. Caleb Goltz also scored on the hit, after coming up with a big RBI single that drove in Brian Morris. Richardson led all hitters in going 3-for-4, Goltz was 2-for-3 with two RBIs and Gray had two doubles and two runs. 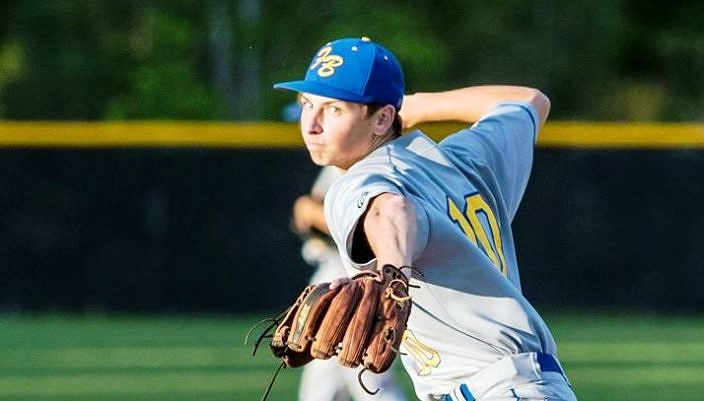 Trip Vonnoh made the start for Fernandina Beach, allowing two earned runs in three innings of work with one strikeout.
*Photo courtesy of Mike Martin.

The pitching got the job done in the late innings. Hunter Ramsey earned the victory after he came on in relief in replace of starter Trip Vonnoh, who went the first three frames for the Pirates. After returning to the mound in the bottom of the sixth now holding the lead, Ramsey found his best stuff and delivered a 1-2-3 inning. Cullen then finished it off unscathed, even though Drew Wilkerson reached on a one-out error to give Fleming Island one last chance.

The Eagles did plenty of damage with their bats to stake a 4-1 lead by the end of four innings of play. Junior Cole Belcher drove in a pair while going 1-for-2, and Collier Summers went 2-for-3 with an RBI and a run. Justin Hawkins added a double and run.

Scotty Rivenbark was 2-for-3 with a run for the Pirates.