Bolles Prevails Over Yulee In Extras In 5A Regional Quarterfinal 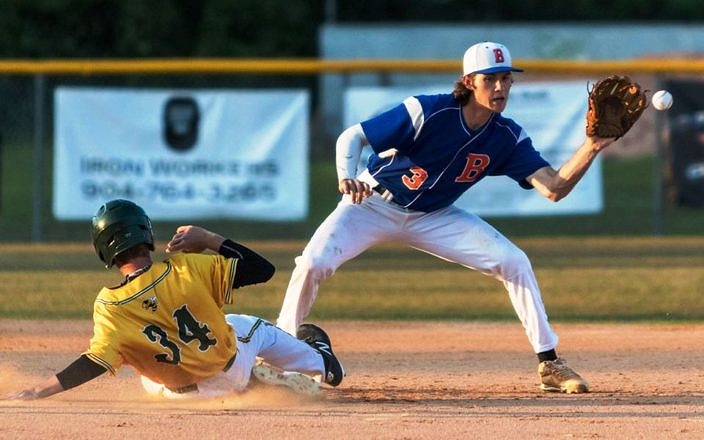 Four runs in the top of the eighth inning helped keep the Bolles Bulldogs’ quest for a three-peat still alive, as Bolles defeated host Yulee 6-4 on Tuesday night in a Class 5A regional quarterfinal. The Bulldogs broke a 2-2 tie with the deciding runs in the eighth, and then held on when the Hornets made one final push of their own with their final swings.

Bolles (21-5) will now travel to take on Suwannee in a regional semifinal on Tuesday, pitting the two district rivals against each other for the fourth time this season. Suwannee (16-11) advanced with a 4-0 win over Bishop Kenny on the other side of the playoff bracket. The two-time defending state champions have struggled against Suwannee this season, going 1-2 while also falling in last week’s district title game.

After seven innings of play yielded no victor, the Bulldogs wasted no time getting to work in extra innings. Paul Kuehn walked, Bryce Kirksey lined a single to left field and both runners moved into scoring position on a ground out from Will Shepherd. Connor Stoll then put his club ahead for the first time all night with a two-RBI single to left. Patience paid off from there, as the next four batters all walked to earn RBI walks for Mac Forrester and Hunter Barco. 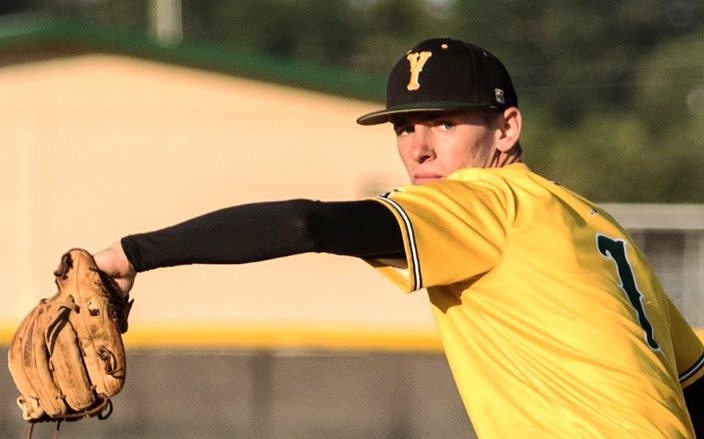 Yulee quickly loaded the bases up to answer back in the bottom of the eighth, as Nicholas Love walked, Christian Sweat singled and Nicholas Falleck was hit by a pitch. Auston Lafavor grounded into a fielder’s choice that drove in Nicholas Love, and Sweat scored on an error. But Bolles managed a routine flyout to end the contest and preserve the win.

The Hornets (18-8) broke out with the lead with a pair of runs in the bottom of the second. Lafavor and Avery Love both walked and David Alexander roped a double to left field that drove in both base runners.

That lead seemed likely to hold up by the way Nicholas Love was pitching for Yulee. The right-hander went the full seven innings of regulation, allowing six hits and three walks while piling up 11 strikeouts. Both runs he allowed were unearned, after Carson Sacco scored on an RBI from Shepherd and Kuehn reached on an error and scored.