Fernandina Beach Holds Off Raines To Reach 5A-4 Semifinals 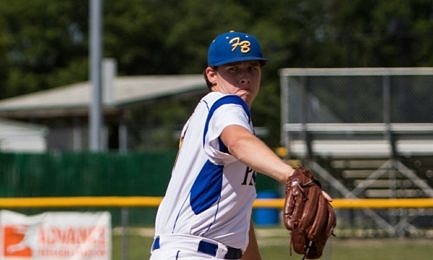 The Fernandina Beach Pirates advanced to the semifinal round of the 5A District 4 playoff tournament thanks to an 8-4 victory over the Raines vikings on Monday. AJ West earned the win and Josh Kear picked up the save to preserve the victory that now has the Pirates (15-11) facing the top-seeded Bishop Kenny Crusaders on Tuesday afternoon at Yulee High.

Bishop Kenny (13-12) earned a bye in the quarterfinals after finishing at 8-2 in 5A-4 to secure the number one seed. The Crusaders swept the season series with a pair of victories in early March. Now Bishop Kenny will face a Pirates squad that won seven of its final nine games.

West had a nice showing on the mound to pick up the win on Monday. The left-hander went four-and-two-third innings, allowing four runs on four hits and five walks, while striking out five. Kear shut the door in relief, recording the final seven batters in order, three via strikeout. 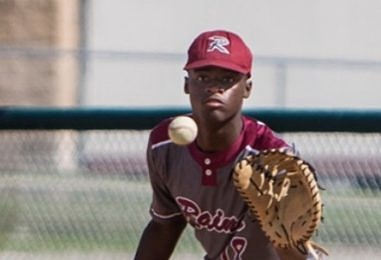 Fernandina Beach got things going with three runs in the bottom of the first inning for a lead it never surrendered. Aiden Sweatt reached on an error and scored on an RBI single from Drake Lilly, who also scored on an error. Caleb Goltz followed with a base hit to center and later came home off a sac-fly RBI from Noah Harter.

Andrew Garcia added another run to the lead in the second. Garcia singled with one out, advanced into scoring position as Hunter Ramsey worked a walk and then scored when Lilly reached on an error.

That lead swelled to 6-0 thanks to another pair of runs in the third. Andrew Ayers was hit by a pitch to start off the frame, Harter singled and Wes Morris delivered an infield ground ball for an RBI ground out that plated Ayers. A passed ball then brought Harter across the plate.

The Vikings broke up the shutout and got a rally going with all of their runs in the fifth. Davian Hollimon lined a double to center with one out, and Keto Burke followed with a walk. A fielder’s choice off the bat of Frank Morene got Raines on the scoreboard. 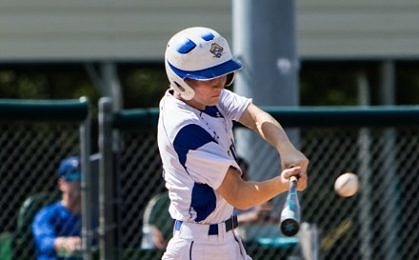 The next three batters all delivered RBI hits to ignite the Vikings. Freshman Jamari Gissentanner lined a single past the shortstop, Malcolm Jones smacked a base hit to center and Caleb Fort added a liner into left.

The Vikings continued swinging hard even after Kear came on the hill, but the next liner went right to the shortstop for the third out. Kear dug in after that, needing just 28 total pitches over the final two-and-a-third innings.

The Vikings close out the 2019 season at 9-9, which is an impressive bounce-back campaign for the program under first-year manager Aaron Austin after last season’s 1-17 mark.