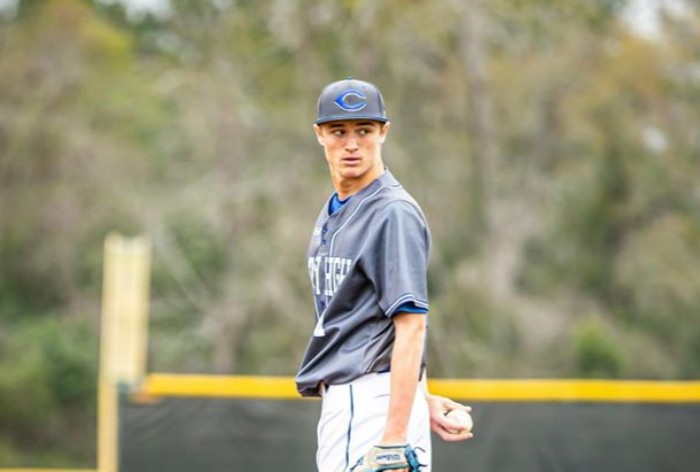 Brandon Adams allowed one earned run and struck out five in five innings to earn the win for the Blue Devils. *Photo courtesy of Josh Persinger.

For the second straight season the Clay Blue Devils are off to a strong start, as Clay won 4-1 at Baker County on Thursday to open 2-0 for the 2020 season. The Blue Devils also won their first three games to begin last year.

While the stakes may have changed slightly this season, Thursday’s meeting was still the first in the new 4A-2 district that the two teams joined this year. Many teams across the state will no longer face their district opponents during the regular season, but the clubs in this district will still play one another during the year.

Thursday’s action provided a nice indication of how competitive 4A District 2 will be. Runs were at a premium and pitching was dominant, as the two clubs combined for 19 total strikeouts on the day.

Brandon Adams earned the victory for Clay with five strong innings, and Logan Wilson closed out the final two frames to earn the save. Adams allowed one earned run on four hits and two walks, and he struck out five. Wilson struck out two and allowed one hit in his two scoreless innings of work. 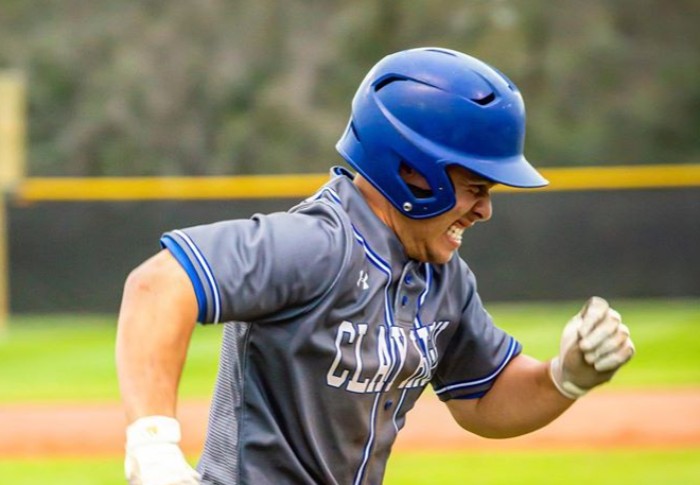 The Blue Devils took control right away with two runs in the top of the first inning. Blake Parker singled and Garret Chun walked to quickly put some ducks on the pond, and a passed ball allowed Parker to score before Logan Wilson delivered an RBI single that scored Chun for the 2-0 lead.

The Wildcats cut the deficit in half with their only run in the fourth. Ethan Wilford and Carter Kennedy started off the frame with back-to-back singles, and Brady Chauncey came through with an RBI single to right that drove in Wilford.

Clay answered right back with two more runs in the fifth. Chun walked and Chase Holman followed with a base hit to left, and Logan Wilson reached with a bunt single that loaded the bases. Mason Barrett then dropped down a bunt as well, reaching with an RBI base hit. A fielder’s choice ground out from Brandon Adams then plated another run to close out the scoring.